Fear has basis in reason 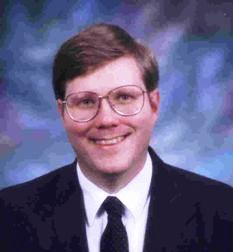 The fear of being declared dead while still alive, in the case of “brain dead”patients, is a fear with a basis in reason.¹ If such patients are not dead, they certainly will be after unpaired vital organs are removed for transplantation. Rather than being “settled,” the acceptability of criteria for brain death is the subject of intense international debate.

There are many reasons for this growing opposition. …

This debate should raise serious doubts concerning whether brain dead people are dead and lead to a rethinking of the entire enterprise of removing vital organs from such patients. A fundamental goal of medicine is to do no harm (non-maleficence). Any action that directly causes the death of a patient, even if it is for the good of others, opposes the goal of medicine not to harm that individual patient. Any attempt to downplay the importance of the brain death debate in the interests of organ transplantation is therefore fundamentally wrong. It is precisely whether transplantation kills the donor that is the key issue that cuts to the heart of the goals of medicine.