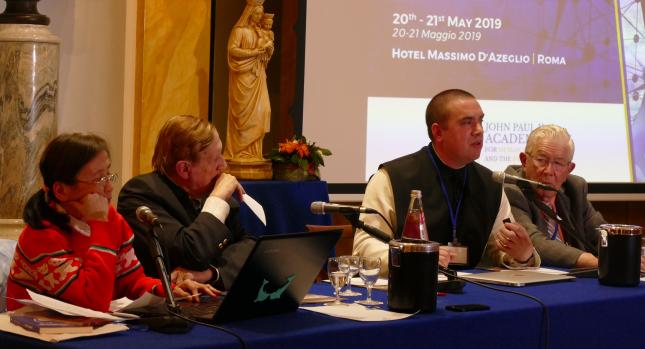 ROME, Italy, May 22, 2019 (LifeSiteNews) – An international group of distinguished medical doctors and scholars refuted “brain death” as a legitimate criterion for determining actual death at a two-day conference in Rome, titled “A Medicolegal Construct: Scientific & Philosophical Evidence,”. The conference was hosted by the lay-led John Paul II Academy for Human Life and the Family at Hotel Massimo d’Azeglio in Rome.

Dr Josef Seifert opened the conference with his talk: “Brain Death” is not Death: Philosophical and Scientific Evidence in Brief.

Dr Alan Shewmon spoke on: Insights into Integration: What Makes an Organism a Whole? 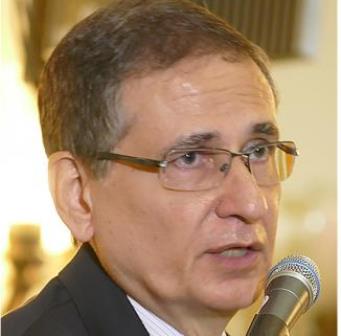 The main theme that of the conference is that “brain death” was invented to enable harvesting of vital organs from still-living, breathing people. According to LifeSiteNews, Dr Paul A Byrne repeatedly stated in his talks that: “you cannot take viable organs from a cadaver. The body needs to have a beating heart to maintain organ health.… What’s really happening is that a multi-billion dollar industry has been created around the harvesting of organs. But organ damage occurs within minutes of death. Knowing they need to excise organs before a person dies, the medical community uses the term ‘brain death’ to say the person is dead. But these patients are not dead! The ‘organ donation’ procedure is what actually kills them. It stops their heart. DO NOT BE AN ORGAN DONOR.”

Other speakers included Fr. Edmund Waldstein, a Cistercian monk from Austria (Critique of the “Brain Death” Concept); Illinois-based neurologist Thomas Zabiega (The “Birth” of “Brain Death”) and Bishop Athanasius Schneider (via a pre-recorded video message: Truth, the Foundation of a Culture of Life).