“The Nasty Side of Organ Transplanting” Click for PDF file of Norm Barber’s 25 chapter book on the nasty aspects of the organ transplant industry. This free e-book is a shocking but truthful account of what really happens: the lies and manipulation; the disregard for the rights of brain injury victims; the consequences of transplants to the recipients.

Organ transplants can only occur because doctors get access to the still viable, living organs of living, breathing patients with beating hearts. Harvesting their vital organs (eg: heart, lungs and liver) results in the donor’s real death.

This is only possible and legal, because doctors invented a new kind of death called “brain death”, which allows them to “diagnose” severely brain-injured patients as “brain dead” or “practically dead” and to be considered as nothing more than a “heart-beating cadaver” from which they can then harvest organs at will.

Doctors don’t want organs from truly dead corpses, since they would already be non-viable and starting to decompose. This was the problem with early heart transplant surgery, hence their need to invent the medical fiction known as “brain death”.

However, Dr John Shea points out that: 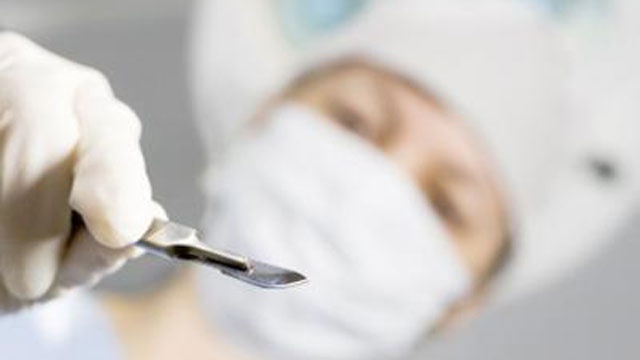 There are many cases of patients who have survived so-called “brain death” , and went on to live and walk and talk again. Some patients even revived without sustained medical treatment. I hope you will take the time to review some of the survivor cases listed on this page. Just click on the relevant links.